BEWARE OF TOUTS AND JOB RACKETEERS TRYING TO DECEIVE BY FALSE PROMISES OF SECURING JOB IN RAILWAYS EITHER THROUGH INFLUENCE OR BY USE OF UNFAIR MEANS. CANDIDATES ATTEMPTING UNFAIR MEANS SHALL BE DISQUALIFIED AND LEGAL ACTION SHALL BE INITIATED AGAINST THEM. 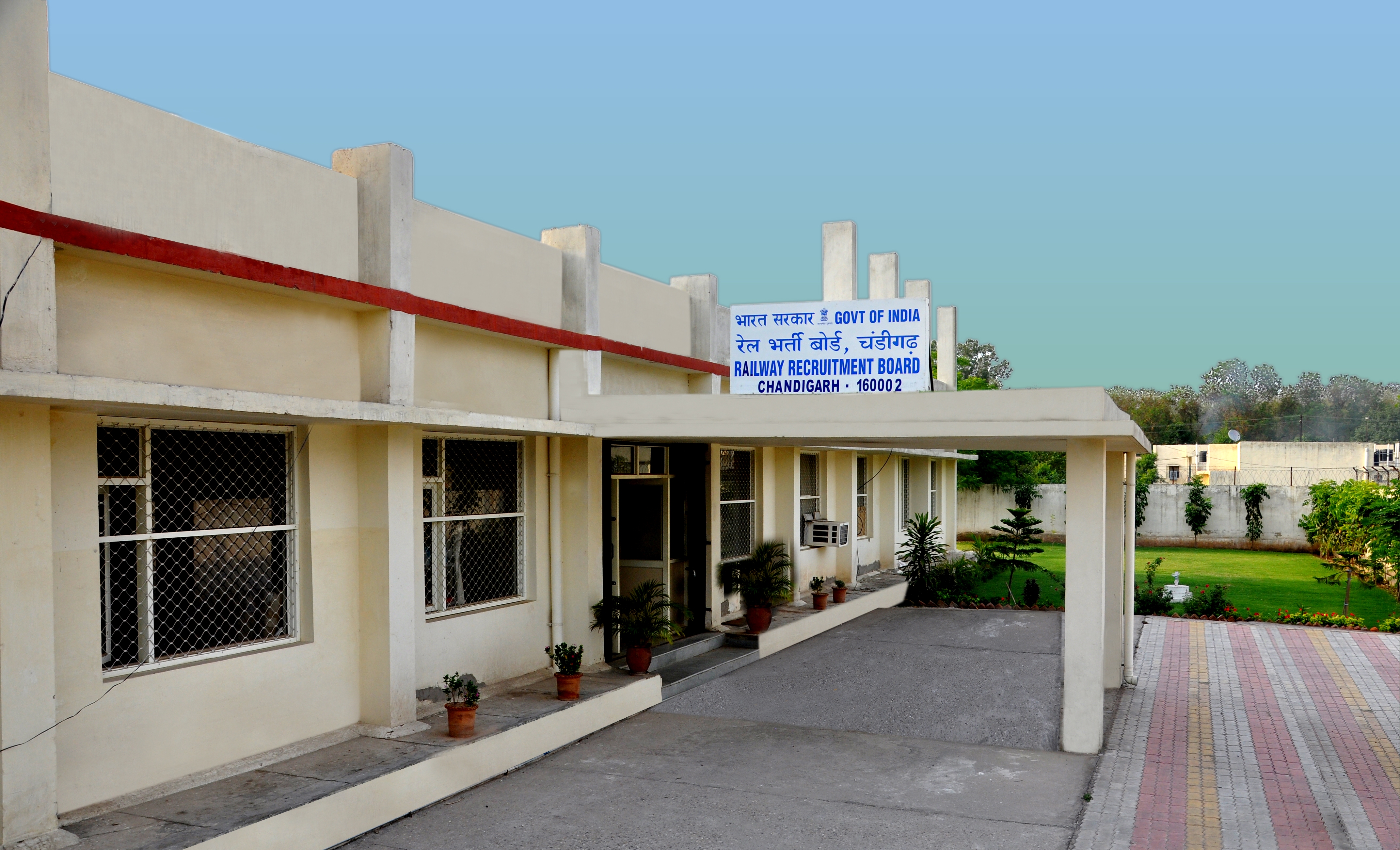 JURISDICTION AND ITS PURVIEW

The Jurisdiction of RRB/Chandigarh for recruitment of the Group 'C' Technical and Non-Technical Categories is as under:

Each RRB consists of a Chairman, Member Secretary / Deputy Secretary or an Assistant Secretary and non-gazetted staff.